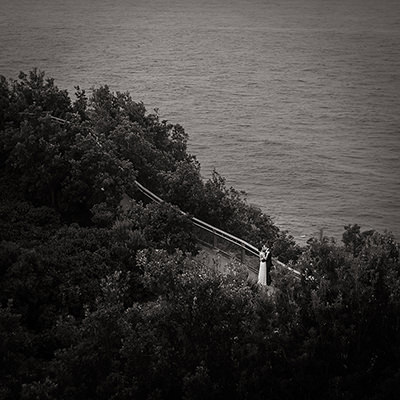 I had an absolute blast spending the afternoon with Felicity and Steve last week. Engagement sessions are quite often fun as we casually stroll around gorgeous locations, capturing images in a light-hearted, non-threatening manner. This shoot however, seemed to be a lot more fun than usual. Felicity and Steve were cracking each other up all afternoon and by the end of the shoot I had sore stomach muscles from joining in on the laughter.

The couple are going to be married at The Byron Bay Surf Club in Septemeber and if this shoot was anything to go by, everyone is in for a great time!