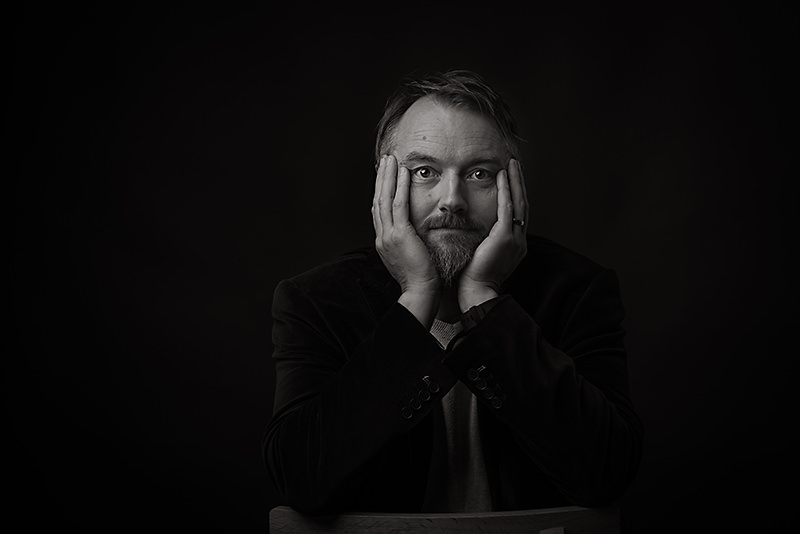 This was the second day in a row that I’ve had Rhydian Lewis in the studio. This time, he needed some urgent images for a new show he is putting together with Greg Aspeling & Sebastiaan Scholtens. The guys required individual shots as well as a group shot. To work in with everyone’s schedules, we had a very limited timeframe to work within. Each of the guys spent around 5 minutes individually in front of the camera and about another 5 minutes for the group shot. The images were edited and turned around just a few hours after the studio session….  what a day! Rhydian Lewis is a local actor, model, crooner, entertainer and all round nice guy. I have had the pleasure of working with Rhydian on numerous occasions (including shooting his wedding), and he is always an absolute joy to work with…  a true professional! Recently he was in the market for some new actor’s headshots for his portfolio, so he popped over to the studio and we captured these images on the street in front of my studio.